Record Levels of Mortgage Borrowing in the UK

Over the last year, the nation has faced much uncertainty due to the Coronavirus pandemic and several lockdowns... but the property market hasn’t suffered as a result.

In fact, it’s booming! Homeowners are celebrating as the average property price in England has risen by over 7% to reach £238,831. That also has meant an increase in mortgage borrowing, which hit record highs in March 2021.

Banks were busier than ever at the beginning of this year, after receiving a surge of mortgage applications from people eager to buy.

The Bank of England revealed that UK homeowners borrowed a record-breaking total of £11.8 billion in March 2021. This amount is significantly more than any other month since modern records began in April 1993.

Why has there been a big increase in mortgage borrowing?

The big surge in mortgage borrowing is likely due to the stamp duty holiday on properties valued up to £500,000 being extended until 30 June 2021.

This has influenced more people to buy and sell in the UK, as there is a big saving to be made from the tax break. In addition to this, buyers could get lower interest rates from the banks and sellers could get a higher price than normal due to increased demand.

An expert opinion on the property market boom

Andrew Montlake, Managing Director of the mortgage broking company Coreco, said that the tax relief was having an "insane effect" on the property market.

He commented: "This mad March mortgage data highlights the frenzied rush of people to buy in the second half of last year and save thousands of pounds on stamp duty”.

As a result of the coronavirus and the uncertainty it brought, banks stopped 95% mortgages. This meant first-time buyers had a hard time getting their foot on the property ladder. But this has now changed...

The new government guarantee scheme offers partial compensation to the lender should the borrower fail to make their repayments - which has given them the confidence to bring back high loan-to-value (LTV) mortgage products. 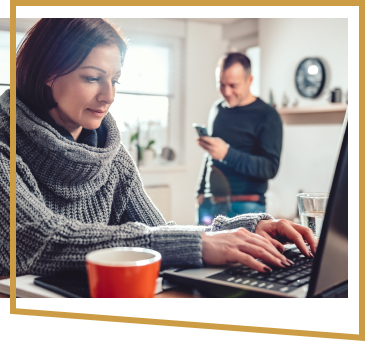 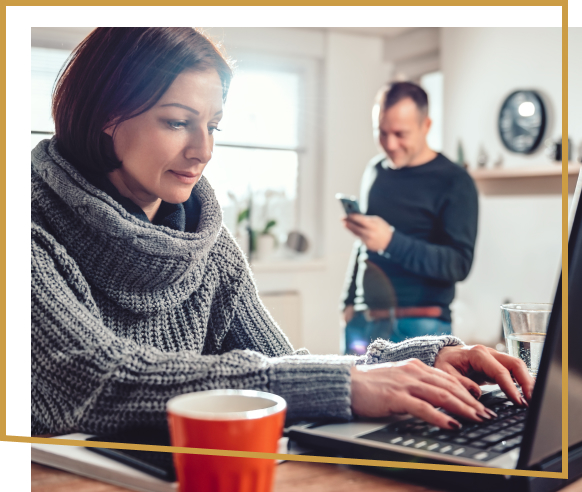